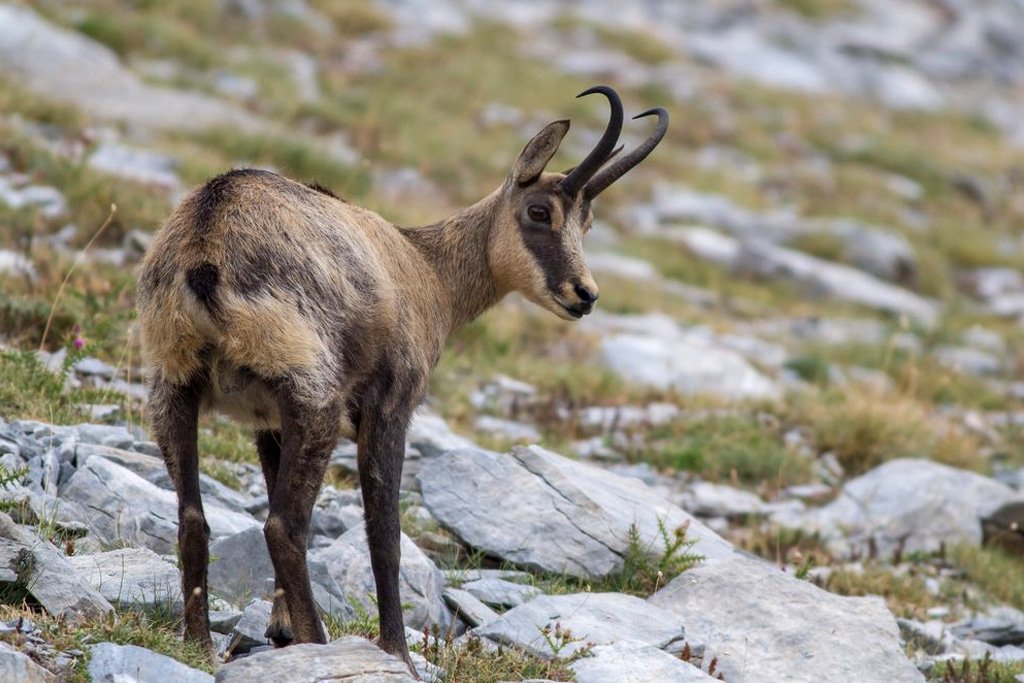 If you are a nature lover and hiking enthusiast, Greece should be a top destination to explore beautiful nature reserves. Find out here the most popular national parks in Greece you should visit.

For many, Greece is all about gorgeous pristine coastlines, stunning islands, and beautiful historical landmarks. But there is much more to Greece. Greece has diverse landscapes, offering everything and anything to all kinds of travelers.

Of course, while exploring Greece, you will find many stunning coastlines with shining azure waters and pristine beaches. But Greece also has gorgeous mountains and forests that you can explore through epic hiking trails.

The best way to explore the country’s natural diversity is through the many fantastic national parks.

So, let’s check out the top 4 national parks in Greece.

Samaria Gorge is the only national park in Crete. It is at an altitude of 1200 m and is formed by lush slopes and gorges and stretches until the shoreline. It offers protection to over 450 species of flora and fauna, of which 70 are endemic to Crete. The Samaira Gorge, with a length of 16 km, is the longest in Europe.

Mount Olympus is probably the best well-known mountain in Greece for several reasons. In mythology, it was known as the Olympian Gods’ home. And perhaps, you will notice why once you climb it. There are so many things to do, see and discover in Olympus. You can explore gentle paths, hidden corners, towering trees, wildflowers, and unruly rocks below and above the clouds.

Vikos Aoos National Park is located in the northwestern corner of Greece. The park is named after the two gorges found within the park’s borders. Along with the two gorges, the park also consists of mountains, rivers, lakes, caves, and deep canyons. The highest point is Mount Tymfi, which gives stunning panoramic views of lush green forests.

Mount Ainos National Park is situated on Kefalonia Island in the Ionian Sea. The park stretches over 3,000 hectares, and its highest peak is Megas Soros which reaches 1,628 m. The park houses the heart of Kefalonia’s biodiversity, giving marvelous experiences to nature enthusiasts and environmentalists. 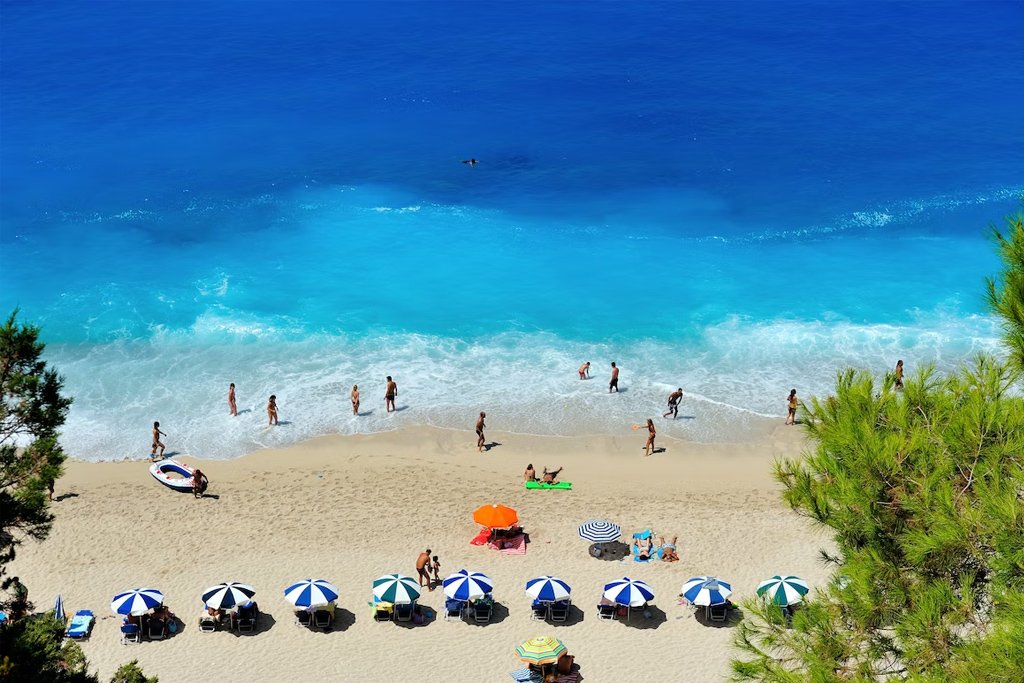 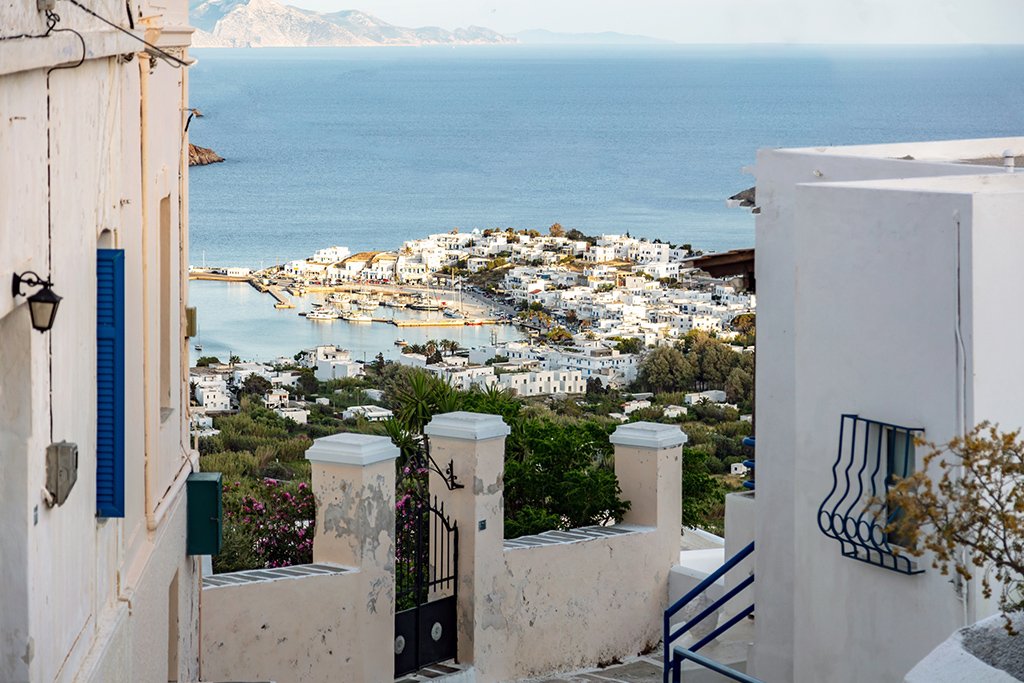 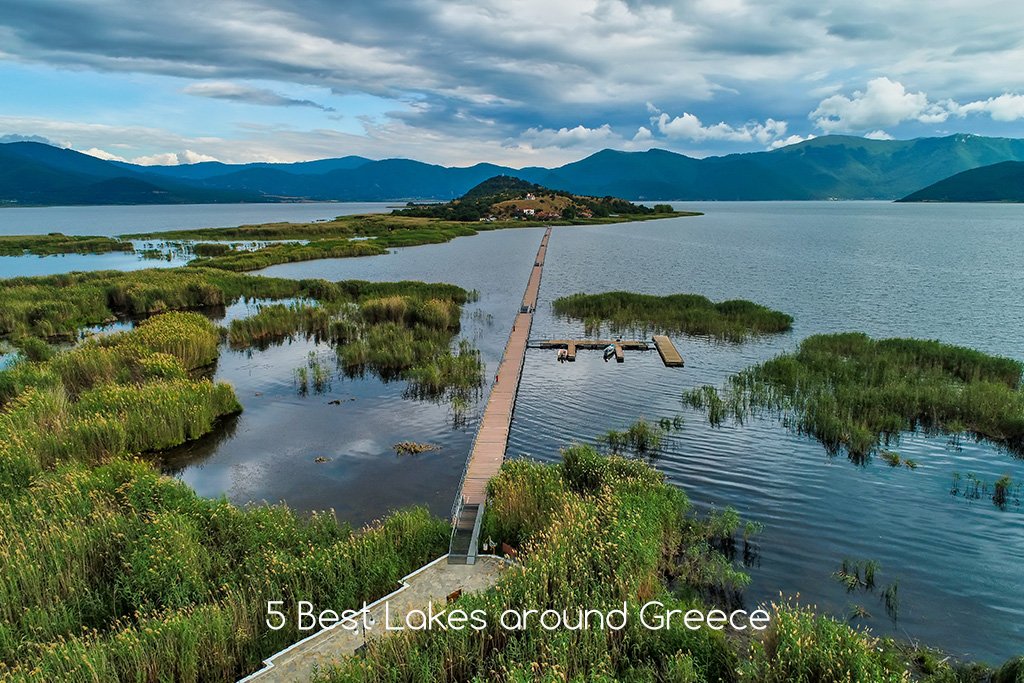 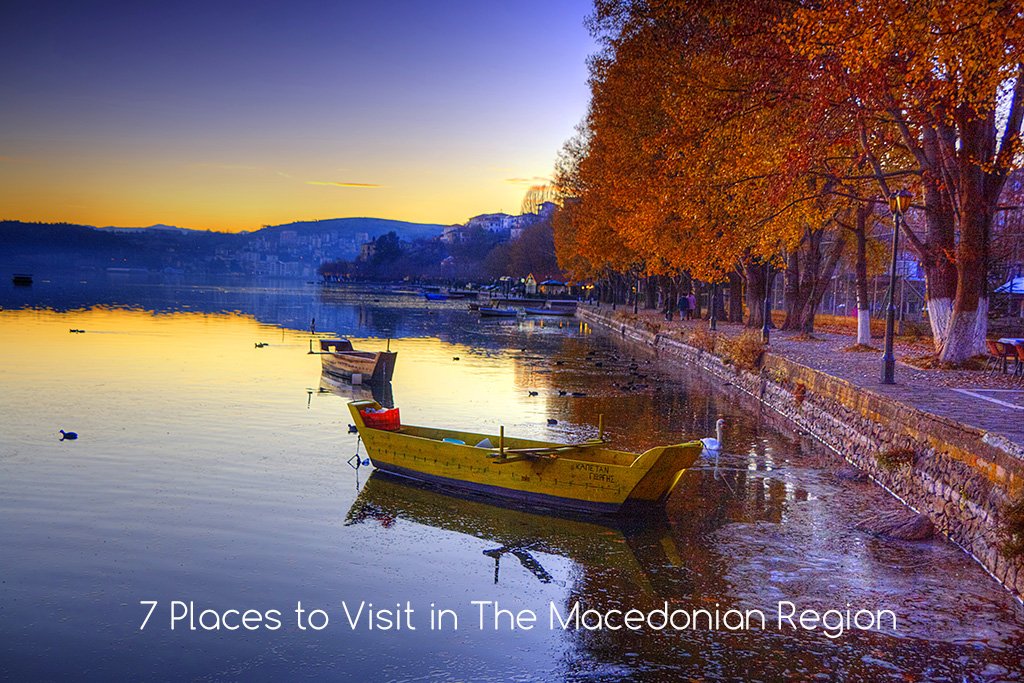